You are here: Home / News / Registration Renewal Period Changing for Owners of Heavy Trucks
The registration renewal period of hundreds of thousands of heavy trucks weighing between 5,001 pounds and 7,999 pounds is changing from December to the primary registrant’s birthdate. The state-wide change affects heavy trucks owned by individuals only, and not those owned by businesses. The transition to the primary registrant’s birthdate will take place during this year’s 2020 renewal period. 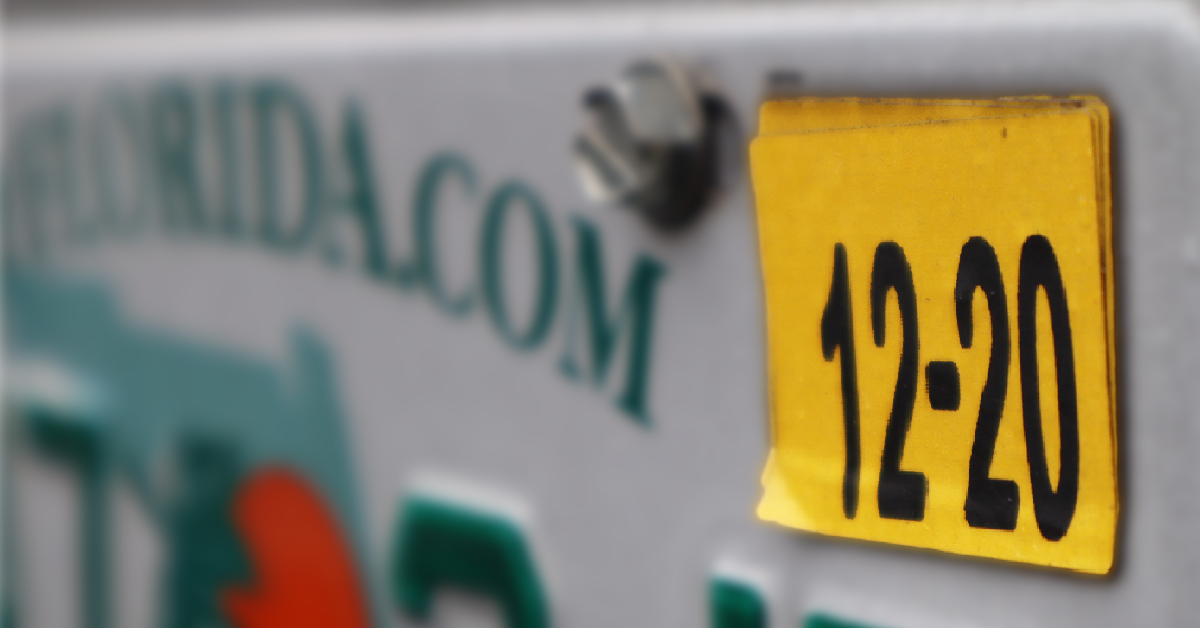 “Most registration renewals are determined by the primary registrant’s birthdate,” states Ben Anderson, Okaloosa County Tax Collector. “Since 1983 there has been an exception to this rule, which required individual owners of heavy trucks to renew in December, instead of on the primary registrant’s birthdate,“ Anderson continued. According to state records, 765,000 heavy trucks will be affected as a result of the change, with approximately 14,000 of those in Okaloosa County.

During this year’s renewal, registrants have a few options, allowing them to renew from this December until their birthdate in 2021, or to renew through their birth month in 2022. By Florida law, registrations can be renewed 3 months before their month of expiration. As a result, owners of Heavy Trucks can renew as earlier as September 1, 2020.

The change of renewal period for Heavy Trucks is a direct result of the passage of House Bill 87 during the 2019 Legislative Session; a bill whose origins began in Okaloosa County years earlier. At the time the 1983 law was enacted few trucks in the 5,001 to the 7,999-pound range were owned by individuals. Since that time, the utilitarian use of trucks has evolved into an American staple used for leisure, family transportation, and business. With the rise of individual Heavy Truck ownership, it’s not uncommon for vehicle owners to have two renewal periods in a single calendar year; one for their cars, boats, and trailers on their birthday, and the other for their Heavy Trucks in December.

“The requirement for thousands of our customers to renew during two separate times of the year didn’t make sense. It increased the burden on our customers, as well as our office” Anderson stated. Seeing the need for change, the Okaloosa County Tax Collector’s Office began to look for a solution. Upon review of applicable Florida Laws, they realized that a change in the renewal period for Heavy Trucks between 5,001 and 7,999 pounds would have a dramatic impact on hundreds of thousands of Heavy Truck owner’s statewide. An impact that would reduce confusion for vehicle owners, as well as reduce customer traffic in Tax Collector’s offices during December; statistically the busiest month for Tax Collector’s offices throughout the state.

With a solution in hand, the Okaloosa County Tax Collector’s office began to work with the Florida Tax Collector’s Association and the Florida Department of Highway Safety and Motor Vehicles to draft legislation. The initial draft failed to pass during the 2018 legislation session but was again filed in 2019 and passed. “The passage of House Bill 87 was a testament to our dedication to bringing common sense government to our citizens. Without the partnerships and the support of the Florida Tax Collector’s Association, Florida Department of Highway Safety and Motor Vehicles, and Representative Mel Ponder, the bill’s sponsor, this would not have been possible” Anderson stated.

Vehicle and vessel registrations can be renewed quickly and securely at OkaloosaTax.com. When renewing online with an E-Check, customers pay no additional fee. If you need your registration fast, choose the ExpressLane™ option for a same day or next day pick up. In addition to the convenient online renewal option, customers may also renew by calling #TAX (#829) from their mobile device, mail, or drop box located outside of each office. In-office renewals are not being offered as an option at this time.
Previous Post: « TAX COLLECTOR OFFICES TO OPEN FOR DRIVER LICENSE & ID CARD SERVICES BY APPOINTMENT ONLY
Next Post: Financial Excellence Achieved for Eighth Consecutive Year